Driving under the influence is a huge problem all over the country. In Arizona, there are serious penalties for the charge. Those are elevated for drivers who are underage who are found guilty of DUI. 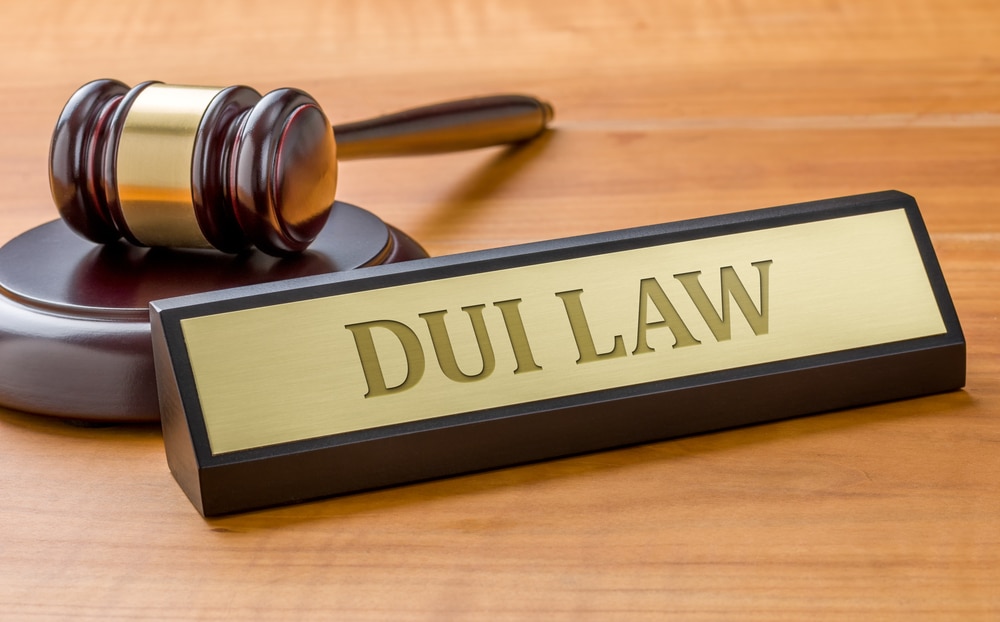 What are the Underage DUI Laws in Arizona?

Arizona has a zero-tolerance policy for underage drinking and driving. Underage drinking, which is also known as “Baby DUI” in the state, occurs when a person younger than 21 is arrested on a DUI charge.

A person doesn’t necessarily have to be driving in order to face charges of DUI. If they are simply in control of a vehicle while under the influence, they can be charged with the crime.

The legal age for drinking alcohol is 21 years old throughout the country. As a result, if a person younger than 21 is pulled over by a police officer on suspicion of driving under the influence, they could be asked to perform a field sobriety test or take a breath or blood test. In Arizona, if their blood alcohol concentration or BAC is anything over 0.00%, they could be arrested and face charges.

What are the Penalties for Underage DUI?

A person can face serious DUI penalties if they are convicted of underage drinking and driving. As a result, it’s never a good idea for an individual to self-represent their case. A DUI attorney can build a strong defense that could get the charges reduced or even dropped altogether depending on the circumstances surrounding the case.

Underage DUI is a class 2 misdemeanor. For an underage DUI conviction in Arizona, a person could face the following penalties:

While the idea of spending as long as six months in jail can be daunting, most younger drivers find that having their licenses suspended is the worst penalty. Not everywhere offers the chance to take public transportation to get around. Not having access to a car can be problematic and affect a person’s ability to attend school or commute to work.

In addition to the penalties that come with a conviction for underage DUI, there are other consequences a person can face. For example, someone in this situation might find it difficult to retain their auto insurance as the insurer could drop them. However, if the insurance company continues to cover them, their premiums will greatly increase.

Young people convicted of DUI can also find their lives and future goals disrupted. The conviction can lead to losing out on educational opportunities such as scholarships. Many employers are also reluctant to hire applicants who have criminal backgrounds and DUI convictions. If you have been arrested in Arizona on DUI charges, it’s important to have an experienced DUI attorney on your side. Contact the Law Offices of Gary L. Rohlwing at your earliest convenience.

The following post What are the Penalties for an Underage DUI in Arizona? is republished from GaryRohlwingLawOffices