Being subject to stoppage by the police can be a confusing and nerve-wracking experience. That said, impacted motorists are afforded specific rights. Failure to adhere to such regulations could leave offending law enforcement agencies subject to punishment or appreciably harm their case against the driver in question. 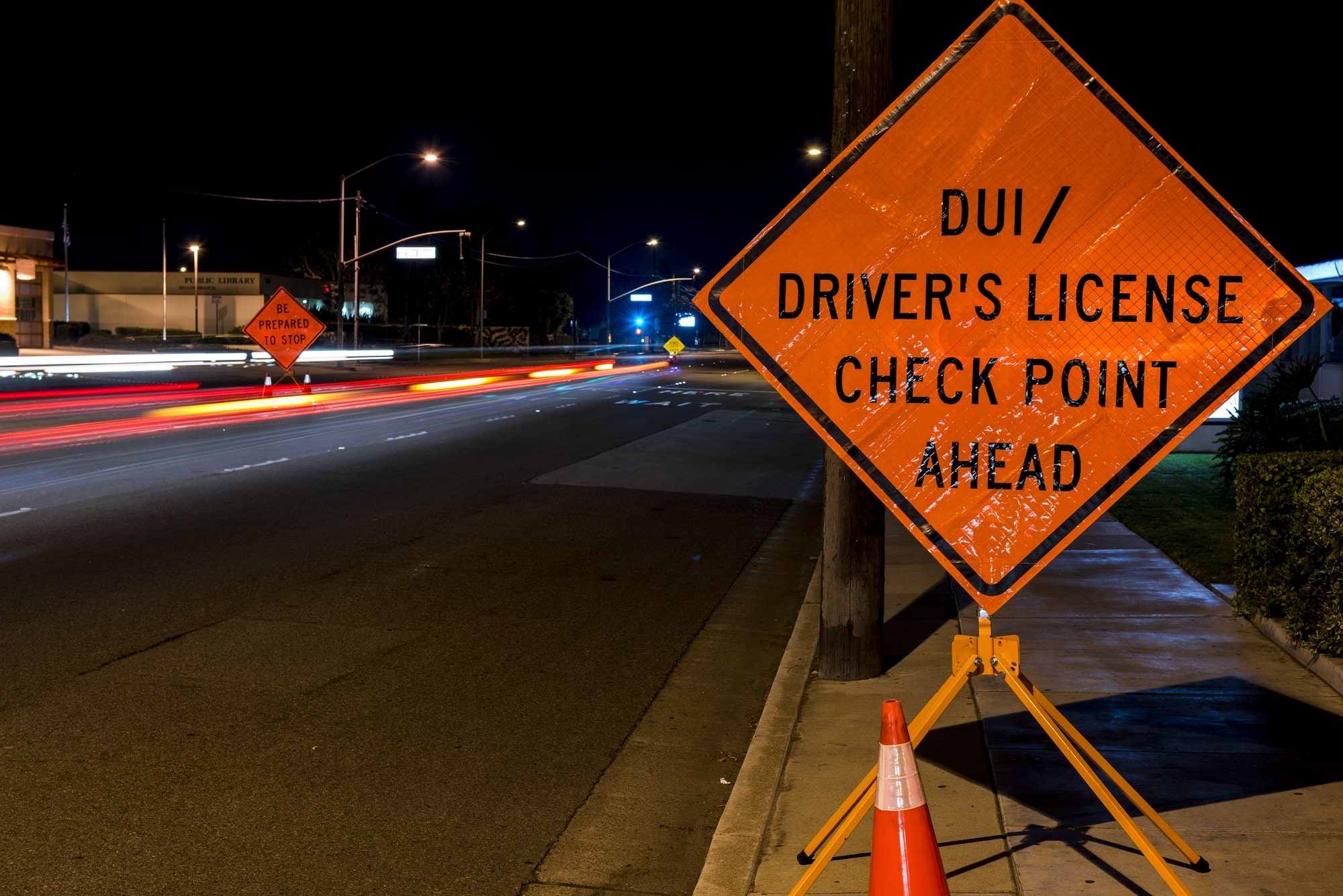 During a traffic stop, Arizona state citizens hold these rights:-

The Right To Remain Silent

Many attorneys cannot stress this point enough. Motorists are not obligated to discuss anything with the police, especially if they are arrested. In many instances, speaking openly provides the police ammunition said agency can use against the individual in question as any legal proceedings progress. In fact, following arrest, Arizona law enforcement agency officials are required to stop asking the alleged perpetrator questions if they declare that they do not wish to make any statements and they wish to consult with an attorney.

The Right to Know the Stop was Warranted

Police are not permitted to stop motorists haphazardly. Said officials must have a legitimate reason or some probable cause to suspect that the motorist in question engaged in some type of dangerous or criminal activity. For example, violations such as speeding, driving too slowly, or driving erratically suggest probable cause. However, sometimes drivers do not understand why they were pulled over. Under such circumstances, the subject in question must comply but is permitted to ask the reason the officer made such a request. The driver will, however, be required to offer their driver’s license, registration, and proof of insurance documentation.

The Right to Refuse Having the Vehicle Searched

Additionally, police must have probable cause to search a vehicle. For example, if said representatives detect an odor of marijuana or notice drug paraphernalia lingering around the vehicle, they have probable cause to think illicit substances might be hidden somewhere inside the automobile. That said, if no such evidence exists, the motorist can respectfully refuse a request to have their vehicles searched.

The Right to Refuse to Perform Field Sobriety Tests

Motorists stopped on suspicion of driving under the influence can refuse to submit to field sobriety tests. That said, Arizona adheres to a legal principle known as implied consent, meaning that a motorist is expected to submit to such tests. It should be noted that the failure to perform said actions will result in license suspension for a year. Moreover, law enforcement officials can and likely will use the driver’s refusal as evidence against them in a criminal proceeding.

The Right to Record The Encounter

There is no law prohibiting a stopped motorist from recording their encounter with the investigating law enforcement agency.

Any motorist believing these rights were infringed upon are urged to contact a competent criminal defense attorney such as Gary L. Rohlwing. and his team can review the information surrounding the case and, if facts support a prospective client’s claims, take all appropriate legal and civil actions. Violation of these basic rights could render charges against the motorist useless or leave the police establishment in question civilly liable for infringing on a citizen’s rights.

To learn more about the firm, please visit https://www.criminal-duiattorney.com/.